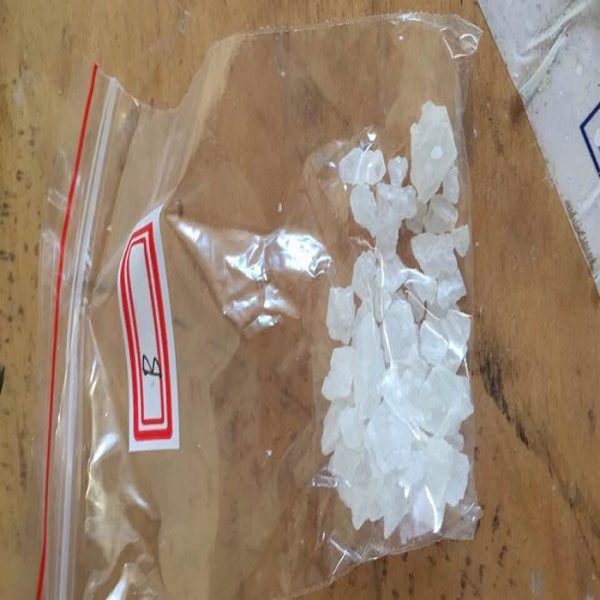 Recommended dosage: 30-50mg
Ethylphenidate is a worldwide legal chemical that is structually very close to methylphenidate (ritalin), but has a pharmacological profile (effect) closer to snorted cocaine.
Effects vary from users to users but the general consensus is that a line of ethylphenidate will produce a buzz very close to cocaine, more “Dopamine/pleasure” kind of buzz than a “serotonine/exstatic” speed-like buzz like most other RCs. The “cocaine” effects tipically last around 20 minutes and are followed by a focus “ritalin” buzz that can last up to 3 hours.