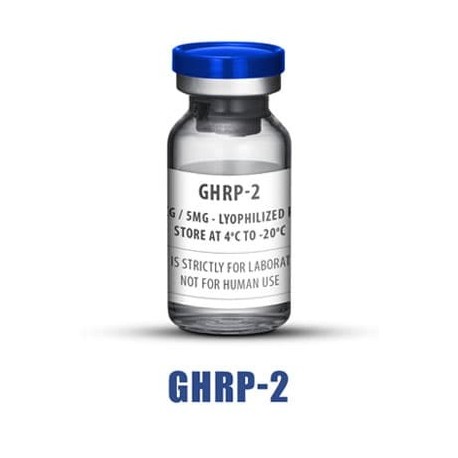 In human medicine, to use peptides in particular in the framework of therapy of thehormonally-related retardation stature. Other possible indications include anorexia, cachexia, osteoporosis, or muscular dystrophy.