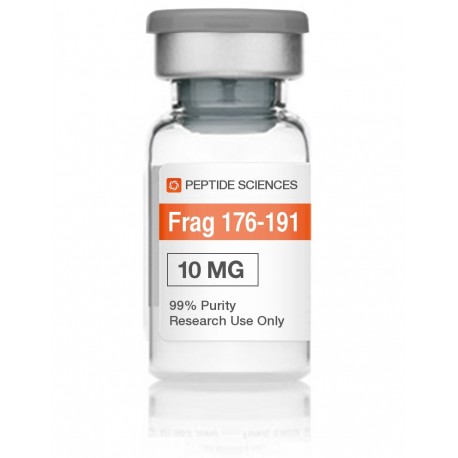 Peptides are used in human medicine including weak muscle and kachektischen patients. They are known from their use in competitive sportsand at the Bodybuilding.

In human medicine, to use peptides in treatment of hormonally-related reduced growth. Other possible indications include anorexia, cachexia, osteoporosis, or muscular dystrophy.