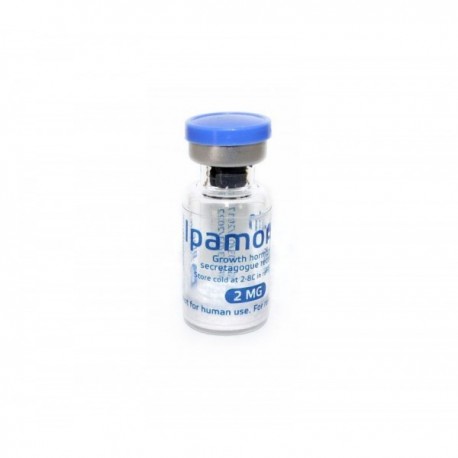 Ipamorelin is a synthetic drug from the Group of peptides with strong hyperplastic and strong anabolic effect. Ipamorelin has also great importance in human medicine. Ipamorelin 2mg is unfair as doping substances in order to build muscle and performance.

Ipamorelin is a synthetic drug from the Group of peptides with strong hyperplastic and strong anabolic effect. Ipamorelin has also great importance in human medicine. Ipamorelin 2mg is unfair as doping substances in order to build muscle and performance.

Are used in human medicinePeptide in treatment of hormonally-related reduced growth. Other possible indications include anorexia, cachexia, osteoporosis, or muscular dystrophy.