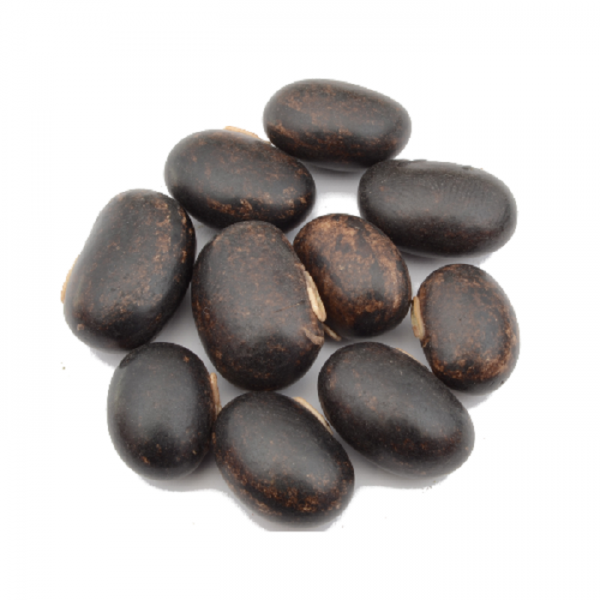 In many parts of the world, Mucuna pruriens is used as an important forage, fallow and green manure crop. Since the plant is a legume, it fixes nitrogen and fertilizes soil.

M. pruriens is a widespread fodder plant in the tropics. To that end, the whole plant is fed to animals as silage, dried hay or dried seeds. M. pruriens silage contains 11-23% crude protein, 35-40% crude fiber, and the dried beans 20-35% crude protein. It also has use in the countries of Benin and Vietnam as a biological control for problematic Imperata cylindrica grass. M.pruriens is said to not be invasive outside its cultivated area. However, the plant is known to be invasive within conservation areas of South Florida, where it frequently invades disturbed land and rockland hammock edge habitats.

M. pruriens is sometimes used as a coffee substitute called “Nescafe” (not to be confused with the commercial brand Nescafé). Cooked fresh shoots or beans can also be eaten. This requires that they be soaked from at least 30 minutes to 48 hours in advance of cooking, or the water changed up to several times during cooking, since otherwise the plant can be toxic to humans. The above described process leaches out phytochemical compounds such as levodopa, making the product more suitable for consumption. If consumed in large quantities as food, unprocessed M. pruriens is toxic to non-ruminant mammals, including humans.