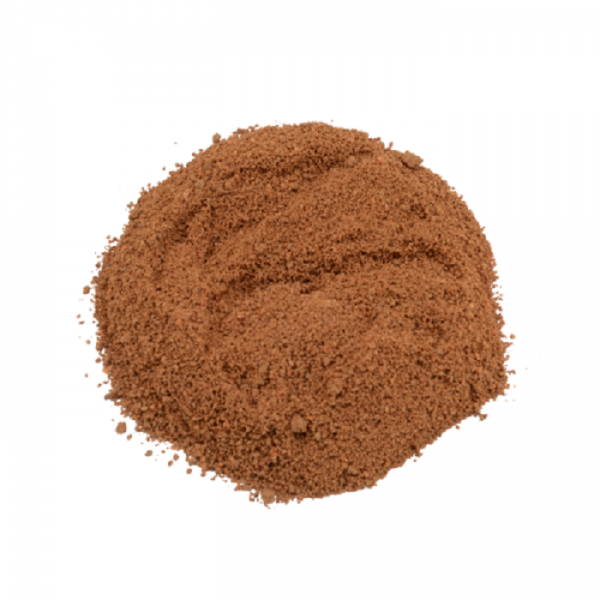 Experienced ayahuasca drinkers who have also had the opportunity to drink ayahuasca admixture brews, such as tea made from Syrian rue and Mimosa, generally conclude that the effects are substantially different. Most feel a strong connection to the ayahuasca vine, and understand this to be a fundamental, if not completely essential aspect of the ayahuasca experience and its healing properties.

Many have experienced profound healing and accessed visionary states not entirely unlike those produced by traditional ayahuasca brews, and most agree that modern analogue plants are extremely powerful and deserving of respect. However, analogue brews are not the same as ayahuasca and deserve unique status.

Peganum harmala contains harmala alkaloids such as harmine, harmaline and tetaphydroharmine. From ancient times, Peganum harmala was claimed to be an important brew plant. Its seeds were known
to possess hypothermic and essentially hallucinogenic properties.

WARNING
Peganum Harmala contains MAO-inhibiting substances. This means it can be very dangerous when combined with certain foods or other psychoactives that are totally harmless when taken by themselves.
VISIT EROWID FOR MORE INFO ON SAFETY DETAILS!

The Herb here is strictly offered as botanical specimen. Not for consumption. Consult the disclaimer before your order.