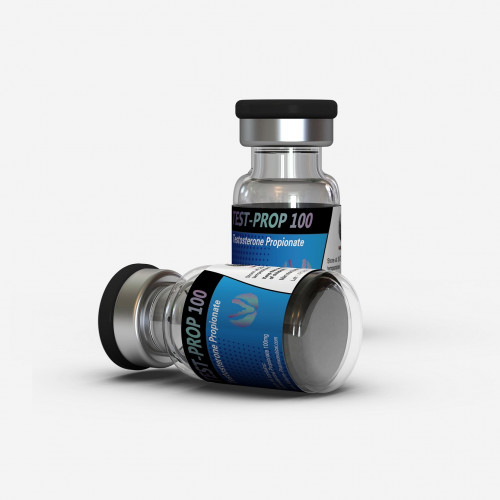 This compound has risen from simple research and medical practice to become one of the most notorious and versatile drugs in the world, even of all time. The item was originally developed in the field of academic research, as many chemicals are, first by extracting it from animal testes as early as the late 19th century.

However, around the start and mid 20th century, its use in clinical settings surged in popularity, once artificial synthesis of the Testosterone Propionate was improved. The injectable form known today was brought by about the mid 19th century and has been the predominantly used version of the drug ever since.

From a structural standpoint, the compound is no different than you would see if you examined the endogenous form of the chemical. The primary difference is the attachment of a chemical delivery agent, known in medical terms as an ester. This is used to allow a more gradual and controlled release of the substance, and its effects in the body, the actions of which are discussed below. In this case, the fast-acting propionate delivery agent means it will usually be released quickly and reach its half-life in around 4 days.

Nowadays, this item is popularly used for a number of treatments in a variety of medical ailments, most often those eliciting or involving muscle wastage. However, it is even more popularly, and more commonly, used in sports and recreational circles where its objectives are more aesthetic or capability focused.